Anatomy of the poesy 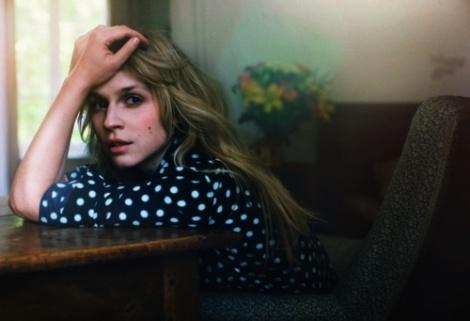 Among the numerous formulas defining the essence of poetry, two are distinguished, proposed by poets, who thought about the secrets of their craft. Coleridge's formula reads: "Poetry is the best word in the best order." And the formula of Theodor de Banville: "Poetry is what is created and, therefore, does not need to be altered." Both of these formulas are based on a particularly clear sense of the laws by which words affect our consciousness. Therefore, the one who will take into account all the laws governing the complex of words he has taken. Taking into account only a part of these laws will be a prose writer, and not taking into account anything but the ideological content of words and their combinations, will be a writer, the creator of business prose. The enumeration and classification of these laws is the theory of poetry. The theory of poetry must be deductive, not based only on the study of poetic works, just as mechanics explains the various structures, and not only describes them. The theory of prose (if it is possible) can only be inductive, describing the techniques of these or other prose writers, otherwise it will merge with the theory of poetry.

In addition, poetry is a phenomenon of language or a special form of speech. Every speech is addressed to someone and contains something that relates to both the speaker and the listener, and to the latter the speaker ascribes certain properties that are in him. The human personality is capable of endless fragmentation. Our words are the expression of only a part of us, one of our faces. We can tell our love to a beloved woman, a friend, in court, in a drunken company, flowers, God. It is clear that each time our story will be different, as we change depending on the situation. This is closely related to the same diversity of the listener, since we also address only a part of it. So, turning to the sea, we can note its affinity to us or, on the contrary, alienation, to attribute to it concern for us, indifference or hostility. Description of the sea from the folklore, picturesque, geological point of view, often associated with treatment, does not apply here, since it is clear that the treatment here is only a reception, and the true interlocutor is someone else.

Since in every conversion there is some willful principle, the poet, in order for his words to be effective, should clearly see the ratio of the speaker and the listener and feel the conditions under which the connection between them is really possible. This is the subject of poetic psychology. 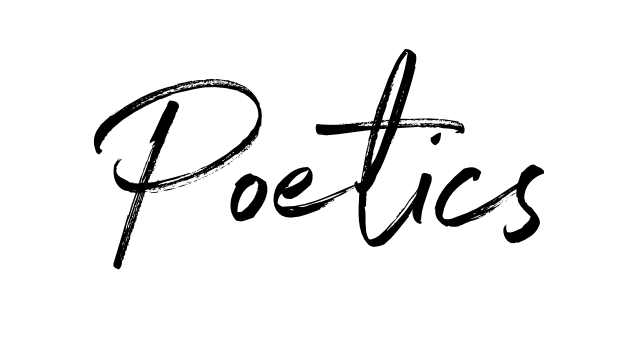 In each poem, both parts of the general poetics complement one another. The theory of poetry can be compared with anatomy, and poetic psychology with physiology. The poem is a living organism, subject to consideration: both anatomical and physiological.

The theory of poetry can be divided into four sections: phonetics, stylistics, composition and eidology. Phonetics explores the sonic side of the verse, the rhythms, that is, the change in the rise and fall of the voice, the instrumentation, that is, the quality and connection between the different sounds, the science of endings, and the science of rhyme from its sonic side.

Stylistics examines the impression produced by a word depending on its origin, age, membership in a particular grammatical category, place in the phrase, and also a group of words that form a single whole, for example, by comparison, metaphor, etc.

The composition deals with units of the ideological order and studies the intensity and the change of thoughts, feelings and images embedded in the poems. This also applies to the doctrine of stanzas, because this or that stanza has a great influence on the poet's way of thinking.

Eidolology sums up the themes of poetry and possible relations to these themes of the poet.

Each of these departments imperceptibly passes into another, and the eidology directly adjoins to poetic psychology. It is impossible to draw dividing lines, and it is not necessary. In really great works of poetry, all four parts are given equal attention, they complement one another. Such are the poems of Homer, such is the Divine Comedy. Large poetic trends usually focus on two of some departments, combining them with each other and leaving two others in the shadow. The smaller ones are allocated, only one department, sometimes even one of some methods that is included in its composition.