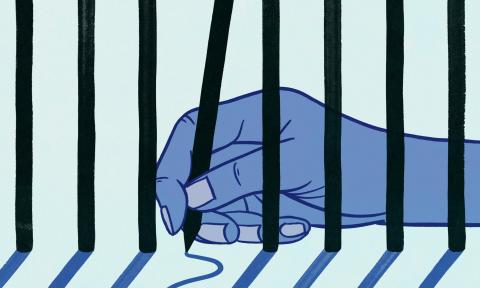 Before reading this article, it is highly desirable, at least superficially acquainted with the book of the author, also with a later publication and the introductory part of the article all this is necessary, because that is where the detailed description of the algorithm for constructing algebraic models of constructive logic (EMCL, "models of creative consciousness") and explanations for practical use of this algorithm.

This article is intended for philologists and specialists in the field of mathematical logic and linguistics.

When training on very large arrays of various poetic texts and display them in the form of algebraic models of constructive intuitionistic logic (EMCL) should be borne in mind that the most interesting would be a display of poems in the form of generalized Fourier series after the evaluation of the Boolean model. However, a General method for calculating these regression curves faces here at almost insurmountable difficulties huge number of variables and usually a relatively small number of lines of poetry in the end gives too few degrees of freedom for model evaluation in the form of analytical functions with an acceptable level of confidence. Next, we will try to show just some of the features of such a possible display of poems that have emotional, emotional impact on readers.

Because AMCL is a rough model of consciousness and partly subconscious, immediately consult the possible interaction of the obtained findings with the physiology of higher nervous activity. Repeated exposure contribute to the emergence of the conditioned reflex there is a wait state subsequent exposure, i.e., the previous stimulus is of particular importance. Note also here the organizing and sometimes hypnotic effect of rhythm. Next, we consider individual terms and statements on this topic and will try to flesh out the principles of possible algorithmic poetic art (is only for obtaining insights from large data sets).

2. "Rhythm regularity of the sound structure of poetic speech. The meter is an ordered alternation in the verse's strengths and weaknesses. Rhyme consonance endings of poetic lines"

Consider to illustrate only the simplest variant, when each row of X corresponds to a single verse. Let the columns in the array X (variables), starting with the second correspond to nests of words used by a language where a code sequence of positive integers specifies the number of words from the dictionary authors, the number of syllables used in a line of X words, the number of the syllable which is stressed, the magnitude of the space after the words, special characters, etc. Let the first column contains the objective function value Z, where, for example, a value of 1 is the presence of harmonies in the end of a line of verse 0 the absence of harmony.