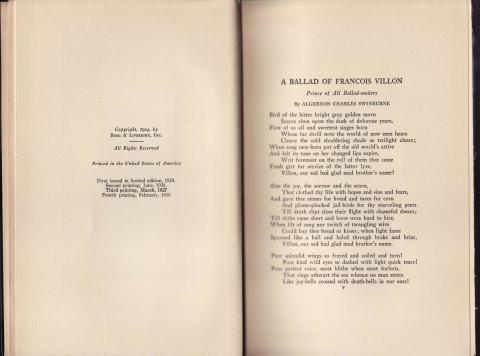 Francois Villon French poet of the late middle Ages, the personality is bright, ambiguous, whose poems left a deep impression in the minds of contemporaries and descendants.

Despite the fame and importance to the world of poetry the works of Villon, his life's little known, and the details of the biographies vary from source to source. The fate of Francois Villon closely connected with Paris, near which the poet was born. According to various reports it happened in April 1431 or 1432.

Real name Francois de Lie or de Moncomble. The boy's mother was born in the province of berry, and the father nothing is known except that he died young, and a woman was left a widow with a small child in her arms.

Saved from poverty, the bereaved family relative or friend of the family Guillaume de Villon, chaplain, rector of the Church of St. Benedict. According to Francois, the priest became more to him than a father, taking over care of the child's upbringing. The boy received not only shelter, but love, care and education, which in those days could afford only wealthy people.

Chaplain Francois sheltered, fed him, clothed, taught various Sciences, including arithmetic, grammar, Latin, and also gave the pupil his name. In return, the boy waited in the Church and sang in the Church choir.

In 12 years, François Villon began to attend school at the faculty of Philology of the Paris Sorbonne. In 1449, a young student received a bachelor's degree, and after three year bachelor's degree and master of arts.

With the education Villon did not have access to higher positions and corresponding class of Parisian society, and could only serve as a clerk or a teacher. By the standards of medieval universities a decent level of knowledge received only by thirty years, after studying at the faculty of law and obtaining a doctorate in Canon law.

Even in the years of study at the Sorbonne, François was accepted into the house of Paris top officials Robert d'Estalvis. There is often gathered poets, and Villon participated in a poetic battles to the delight of the owners. In their honor, Villon composed the wedding song called, in which the acrostic inscribed the name of the spouse Astutely.

The poetry of Villon is inseparably linked with destiny of this man. All his poems are a reflection of life situations, reaction to what is happening around. Creativity Francois is considered to be realistic and deeply philosophical at the same time. On the background of the verses of poets of the Renaissance and romantic images, flowering gardens and singing birds and arrows of love, especially in contrast to read ballads of Villon, is full of pain, blood, tears, genuine feelings of ordinary people, naked realism.

At the same time, the poet was the first to use an ironic tone and even sarcasm, speaking about his own life and its twists and turns, and some works and the grotesque, exaggeration of the images. Through the line of poetry can be seen live people with their sins and shortcomings, suffering and dreams, not idealizes neither himself nor others.

The talent of François Villon, despite the long gap, was deeply venerated, and the life and work of the poet is the subject of numerous monographs and studies.

Francois Villon became famous in Paris and France not only as a poet but also as an avid traveler, rogue, rascal, and a bully. Even before graduating from the Sorbonne, he participated in the actions of scholars, which was later described in no extant satirical novel in verse. The poet mentions it in the "Big will", written in the year 1461.

Naughty students managed to pull off a stone pedestal that stood near the house of a respectable Parisian women. The lady sued, accusing scholars of theft, and set a new stone. Angry young men stole and the second Cabinet, and soon both stones adorned on the territory of the Sorbonne.

The perpetrators of the prank were arrested and want to prosecute, but to the rescue came the University's lawyers, and in the end the students won. Rogues were acquitted, but the judges' ranks had hard times.

In 1455 Villon was again involved in a high-profile story, this time linked with the murder. Between the poet and the young priest had a quarrel, the cause of which was a woman. The drunk priest got into a fight, and Francois, defensively, hit with a knife. The wound proved fatal, and sometime later the bully died before he could forgive and justify Villon.

Francois filed two petitions for pardon, but, wanting to avoid arrest, left Paris. This decision proved fatal to the poet. With no means of livelihood, he contacted the robbers. In 1456, Villon returned to Paris, having received a pardon.

In the same year, the poet-thief accomplices robbed the College of Navarre. The gang stole 500 gold coins and divided them equally. Villon was going to go to Angers to Duke rené of Anjou: Francois long cherished dream of becoming a court poet at some influential nobleman. In Angers he was unlucky, a year later revealed the circumstances of the theft, and Villon was impossible to return to Paris under pain of death. 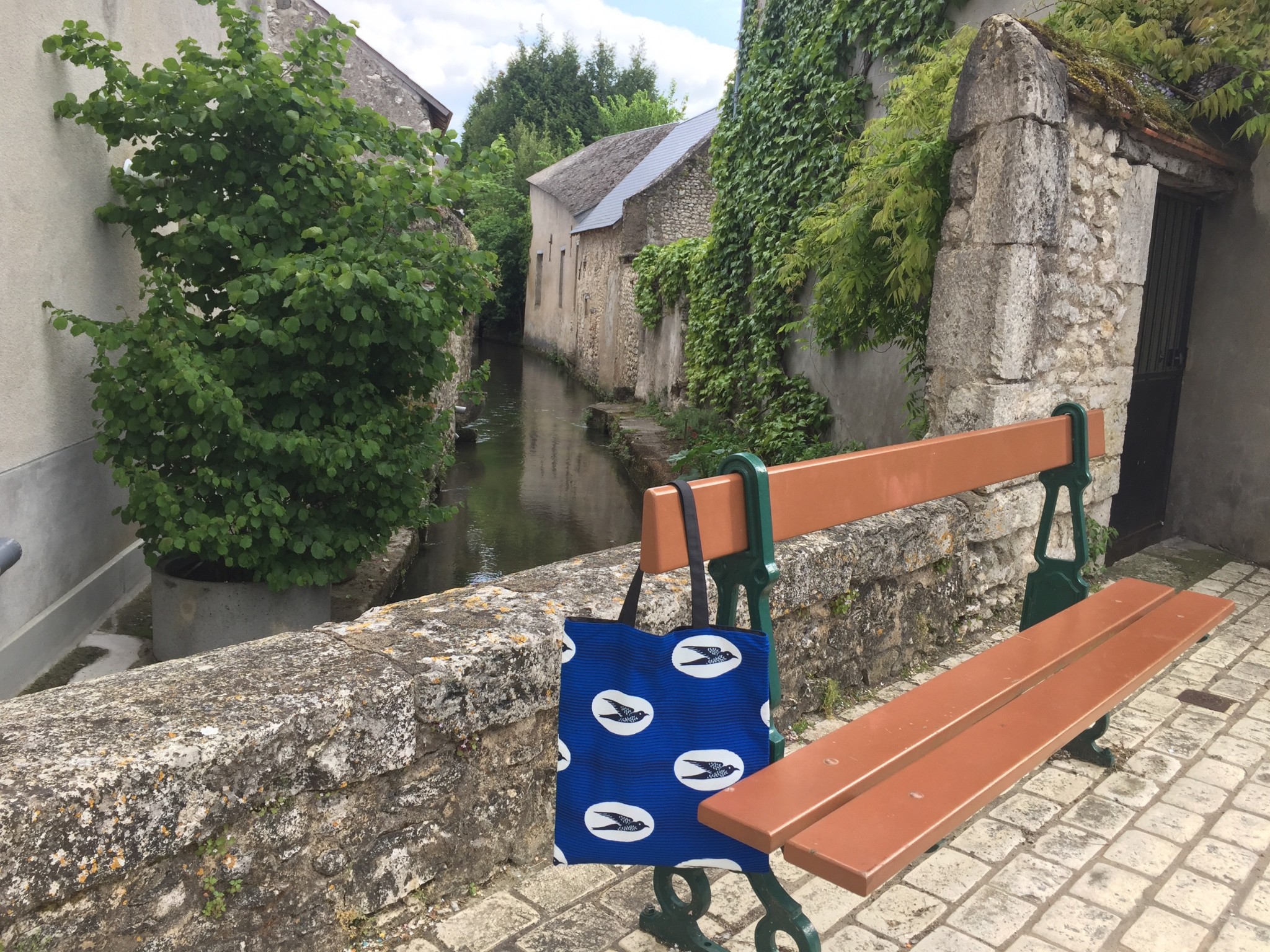 Before escaping from the capital shiftless poet wrote "a Small Testament" where jokingly bequeathed to the friends of small objects and images: his empty wallet, the sign on one pub. According to some reports, the cause of the escape was the unrequited love of Catherine de Vessel who responded to the poet offensive failure.

The following years, François has spent in wandering through France. He joined the gang. Belong to this period written by a poet seven ballads in thieves' jargon, which no one today can decipher.

At the court of Charles, who himself was a famous poet, Villon wrote the famous "Ballad poetry competitions in Blois". Duke started poetry contests, and theme for poetry chose "to die From thirst over a stream". Poems should be humorous and light, but from the pen of Francois came true masterpiece, deep, ironic and philosophical work.

After this, Villon twice sat in prison, awaiting sentencing, in new Orleans and the town, but was pardoned on the occasion of the arrival of the royals. In 1461 the poet returned to Paris, where he lived, hiding from friends. Then he wrote the famous "Big will".

"Prayer" was the only deeply tragic poem, as a poet, not a bit ironically, put words of supplication in the mouth of his mother, which is considered the best woman in the world. Later wrote a song entitled "the Prayer of François Villon", but to the medieval poet, this text has nothing to do.

In 1462 Villon was again arrested and put in jail. Through the petition for clemency and request of friends of the poet, hanging was replaced by ten years banishment from Paris. Awaiting sentencing Francois wrote "the Ballad of the hanged".

After 1463 traces of François Villon lost. The circumstances and date of death of the unknown poet. One thing is clear: he died in exile, did not live up to the first edition of his ballads, in 1491.